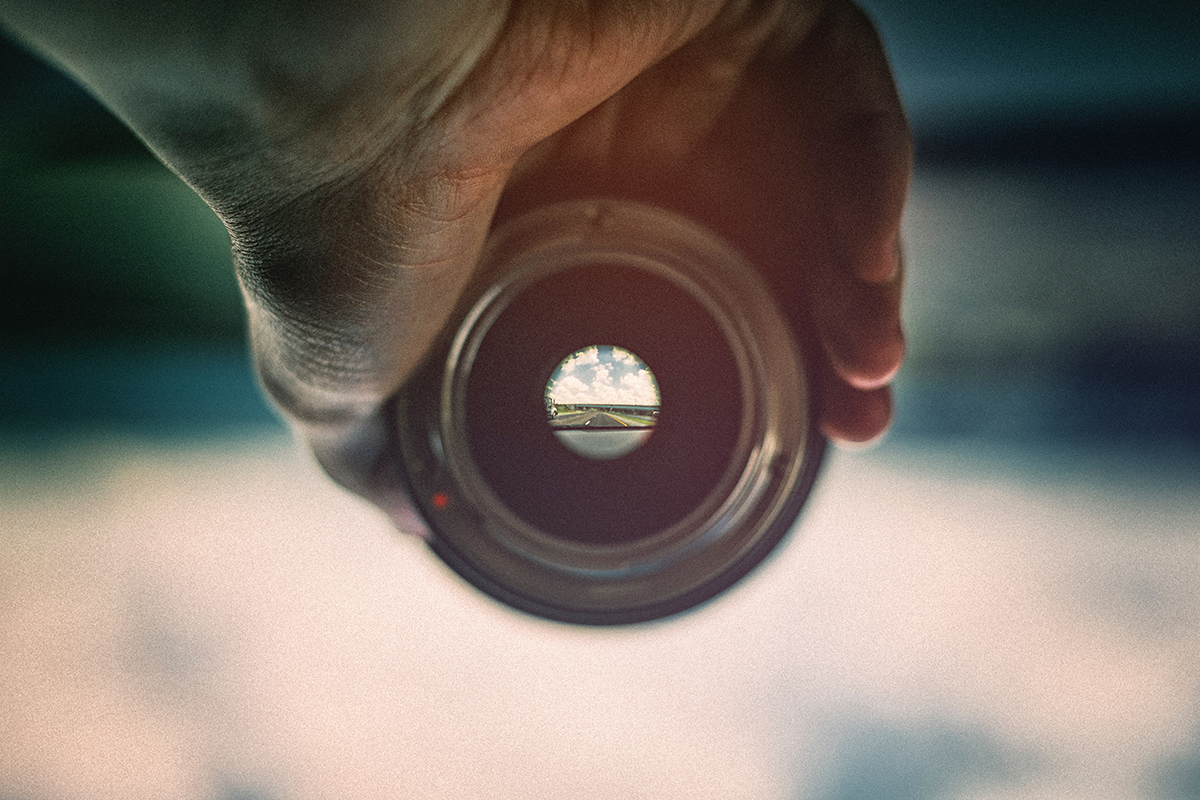 The Pacific Group of Schools launched into 2020 with the noble theme of ‘Hope Through Perseverance’ (James 1:2-4). As we continue to persevere and navigate our way through this challenging and complex season, I have found myself asking a philosophical question that has a spiritual answer. Are we shrinking or enlarging?

At the end of 2019, there was a shared hope that 2020 could be our best year yet. We had sketched a picture, full of hope for what the year would deliver. Afterall, weren’t we perfectly positioned on the 21st century timeline, where history was about to turn the page from one decade to the next, offering us more at our fingertips than any other time? What happened to all the dreams, hopes and plans that were bundled up in the 2020 promise box prior to the pandemic hitting? It seems like we are shrinking or narrowing rather than enlarging, as the tiny particles of fatigue are settling into the crevices of broken dreams and expectations.

All the outward signs of our current, collective reality would point to a humanity that is turning inward as the borders of our lives appear to be closing and life as we know it feels like it is shrinking. But are we really shrinking? The answer to this philosophical question is found in a spiritual truth. Actually, we are not shrinking (John 15:1-8). God is faithfully holding every promise we started the year with in His very large, cosmic-sized hand. We are not shrinking, nor have we lost the promises or the dreams; they are simply obscured at this point in time by the blanket of calamity. We are not shrinking; we are waiting! Once God removes the fence line of the pandemic, He will bring us into a renewed, expanded territory that He has prepared for us to inhabit; a new season of life. God takes these times of “narrowing” and prepares us for the enlarging. He invites us to look past the declarations of doom and take hold of His hand to faithfully lead us into all He has promised, as He opens the borders for us to inhabit these expanded territories and fresh seasons. God prepares us in the narrow trenches so we can flourish in wider, expanded territories of our lives, as we partner with Him to advance His kingdom.

Take the example of David as recorded in Samuel. In 1 Samuel 16:11-12, David is anointed to be Israel’s next king. Talk about the promise of an enlarged territory. One-minute David is a shepherd boy in the hillsides of Bethlehem and next he is anointed to be King. Yet, David’s coronation did not come until 15-20 years after God’s anointing. David entered into a life of successful military warfare in Saul’s army. When Saul realised that God had accompanied David in every military strike, he feared David. Saul put a price on his head and David became a marked man. David’s hopes and dreams took a sudden turn that required him to run for his life. He appeared to be running from his appointment rather than to the new, expanded territory God had promised. His territory certainly appeared to be shrinking. Living as a fugitive looked very different to the promised life in the palace. David was relentlessly pursued. No place was safe. He was under constant threat. He must have felt unjustly persecuted, exhausted, desolate, and suffering personal agony; imagine his heart-cries to God? Yet, it was in the narrowing, the hiding in caves, and the battle grounds where God shaped David’s fierce, resilient trust in God to make him ready for the perfectly appointed moment, where his borders would enlarge and he would wear his God-given crown as God’s appointed king, to complete God’s kingdom work. The waiting and the narrowing were the gate way for the enlarging. He was never shrinking.

We return to our philosophical question . . . “are we shrinking in this difficult season?” If we answer philosophically, perhaps we could be left without hope. The answer to our question is shaped by who God is and is a resounding NO! We are not shrinking. God’s grand plan to enlarge our borders will come on the back of a season of waiting (Isaiah 40:31). It may feel like life is shrinking, but it’s a season where God is shaping us and positioning us to renew our strength, soar like the eagle and enlarge our borders in new and exciting ways. Our hardship will become the passage into new and expanded, God-shaped territories. No, it won’t be easy and we will feel the pinch of suffering, fatigue, fear and anguish. What makes the difference is the hope we have in the faithful promises of God, that when our territories do enlarge, we will be exactly where God intends us to be.

Friends, as we close out for August, 2020, our encouragement is to keep persevering. We are tired, we feel drawn and we want to see the back of our struggles. God will miraculously open our borders and we will find new and exciting terrains to inhabit and we get to tell the story of our God who faithfully led us to our fields of gold.