Introduction | Living in a Strange World 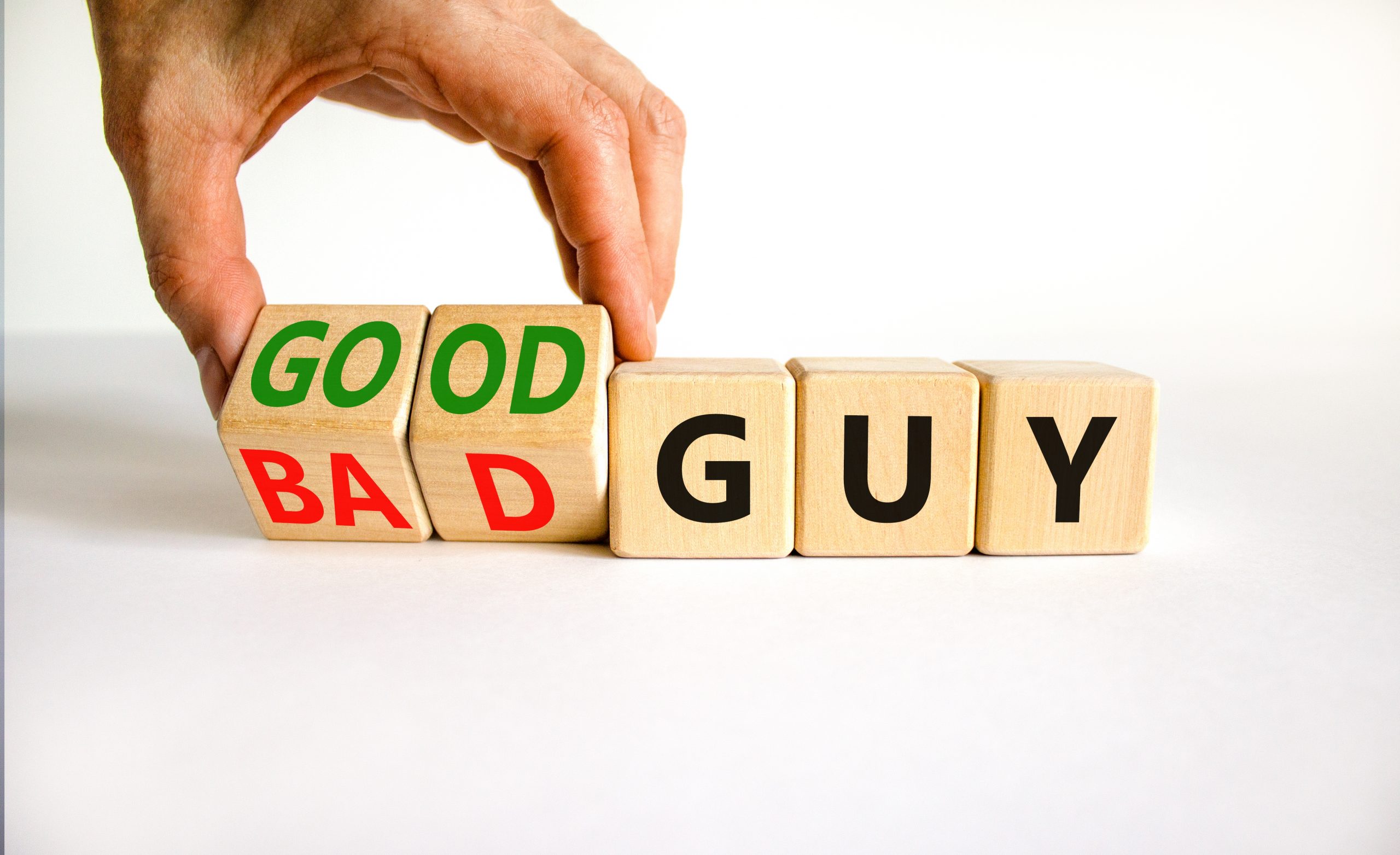 Introduction:  LIVING IN A STRANGE WORLD

Welcome to Teachers Talking for Term 3. Last term we explored how we can lead this generation of students to follow the Lord Jesus Christ faithfully and thoughtfully, discerning the idols of the age that seek to take their hearts and minds captive.

This term, we will continue this journey for it is a strange world that our students inhabit, where so much confusion and chaos exists.  In his book ‘Strange New World’, Carl Trueman says “For our culture is one marked by plastic people who believe they can make and remake themselves at will; and by a liquid world in which, to borrow a phrase from Karl Marx, all that is solid seems to continually to melt into air”. [1]  This is a powerful narrative, bombarding the imaginations of our children through dazzling images, music, the Arts and social media platforms.  Those who live for Jesus are often seen as the bad guys [2] ; accused of being wrong and hateful for following too closely His Way.  The Word of God is not just seen as out-dated, but also as dangerous because its teaching is viewed as harmful and repressive to human identity and freedom.

As Christian teachers, we are bearers of the better story for which human hearts yearn.  When we embrace an educational journey for true human flourishing, we do so in the knowledge that we are not subservient to the dominant narrative of our culture but are citizens of the Kingdom of God’s Beloved Son.  By God’s grace we have been set free to re-imagine our educational task and be the bad guys [3] for Jesus.

During Term 3, the Teachers Talking offerings will focus on our theme “Living in a Strange New World”.  We trust these talks will assist you to be God’s storytellers who unfold the wondrous story of God’s Kingdom, so that students will be able to imagine, desire and embrace it for themselves in the world they inhabit.

“But even if you should suffer for doing what is right, you are blessed.  Do not fear what they fear, do not be frightened. But in your hearts set apart Christ as Lord. Always be prepared to give an answer to everyone who asks you to give the reason for the hope that you have.  But do this with gentleness and respect… “(1 Peter 3: 14, 15)[4]