TALK 2 – The Heart of a Teacher 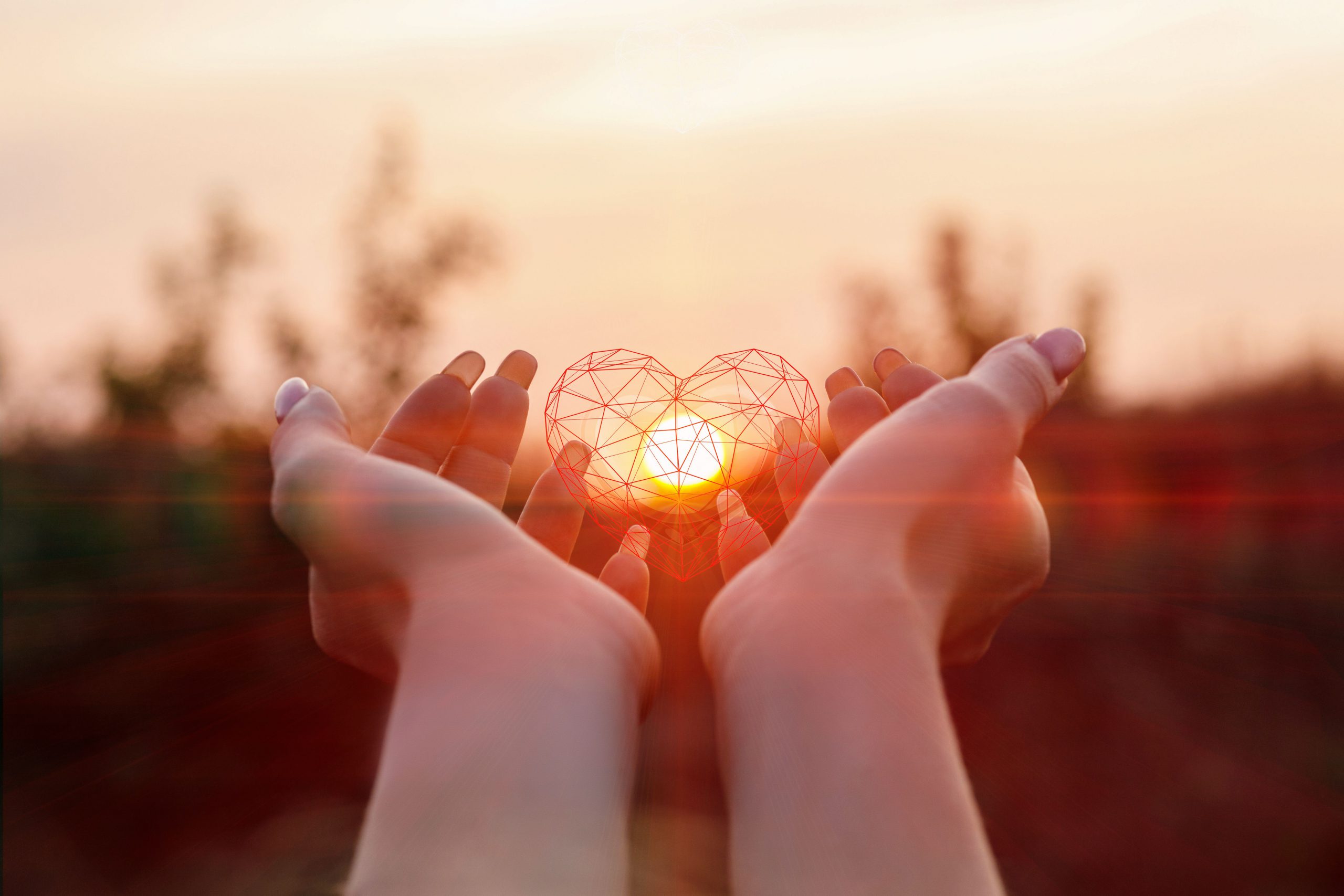 The Heart of a Teacher

Catapulted from his rural community into an elite private college at age eighteen, Eric suffered culture shock and never overcame it. He was insecure with fellow students and, later, with academic colleagues who came from backgrounds he saw as more “cultured” than his own.

He learned to speak and act like an intellectual, but he always felt fraudulent among people who were, in his eyes, to the manor born.

But insecurity neither altered Eric’s course nor drew him into self-reflection. Instead, he bullied his way into professional life on the theory that the best defence is a good offence. He made pronouncements rather than probes. He listened for weaknesses rather than strengths in what other people said. He argued with anyone about anything – and responded with veiled contempt to whatever was said in return.

In the classroom, Eric was critical and judgmental, quick to put down the ‘stupid question”, adept at trapping students with trick questions of his own, then merciless in mocking wrong answers.

He seemed driven by a need to inflict on his students the same wound that academic life had inflicted on him – the wound of being embarrassed by some essential part of one’s self.  (Palmer, 2007, Ch15)

This story bears out the reality that “as I teach, I project the condition of my soul onto my students, my subject and our way of being together.” (Palmer, 2007, p. 2). St Augustine, the author of the City of God and a great teacher in the 5th AD said, “whatever may be the grandeur of his style, the life of the teacher will count for more in winning the learner’s obedience.” (Augustine, 1997, p. 59).

Increasingly, teachers are called to be professionals, meaning someone who possesses expert knowledge and the mastery of certain skills and techniques. But the origin of the word meant someone who professes faith in a broken world. As Christian teachers we need to recapture the heart of being a professional, one who embodies an identity as a child of God and a teaching practice shaped by the Gospel.

For Christian teachers, there can be no false separation of the personal and professional life. Each teacher needs to know that their true identity is found in ‘Whose I am’ for it is only as I know the One whose image I bear, can I be secure in the knowledge of who God designed me to be. Grace sets me free and empowers me to live out the image of God. His Holy Spirit is at work in me to daily renew me to be like Jesus. Being secure in this knowledge of whose I am, and the identity God has bestowed on me, sets me free to love students and staff in trust and not fear. It enables one to not be crippled by unmet expectations, struggles and mistakes but for them to be learning opportunities. Other teachers do not become competitors or a threat but are co-labourers in Christ who are to serve each another by using their gifts.

Our Heavenly Father wants our co-operation, engagement and surrender to His lead to be those who shape the lives of students for the Kingdom of God. We are truly partnering in celebrating the goodness of God in our classrooms and school communities, resting in His love for each of us. The overflow of this is that grace and truth will transform the minds and hearts of our students.

May you know God’s rest in your life as you abide in Christ, delight in His presence, and trust Him, knowing that He delights in you too.

“Be imitators of God, therefore, as dearly loved children and live a life of love, just as Christ loved us and gave Himself up for us as a fragrant offering and sacrifice to God. (Ephesians 5:1).