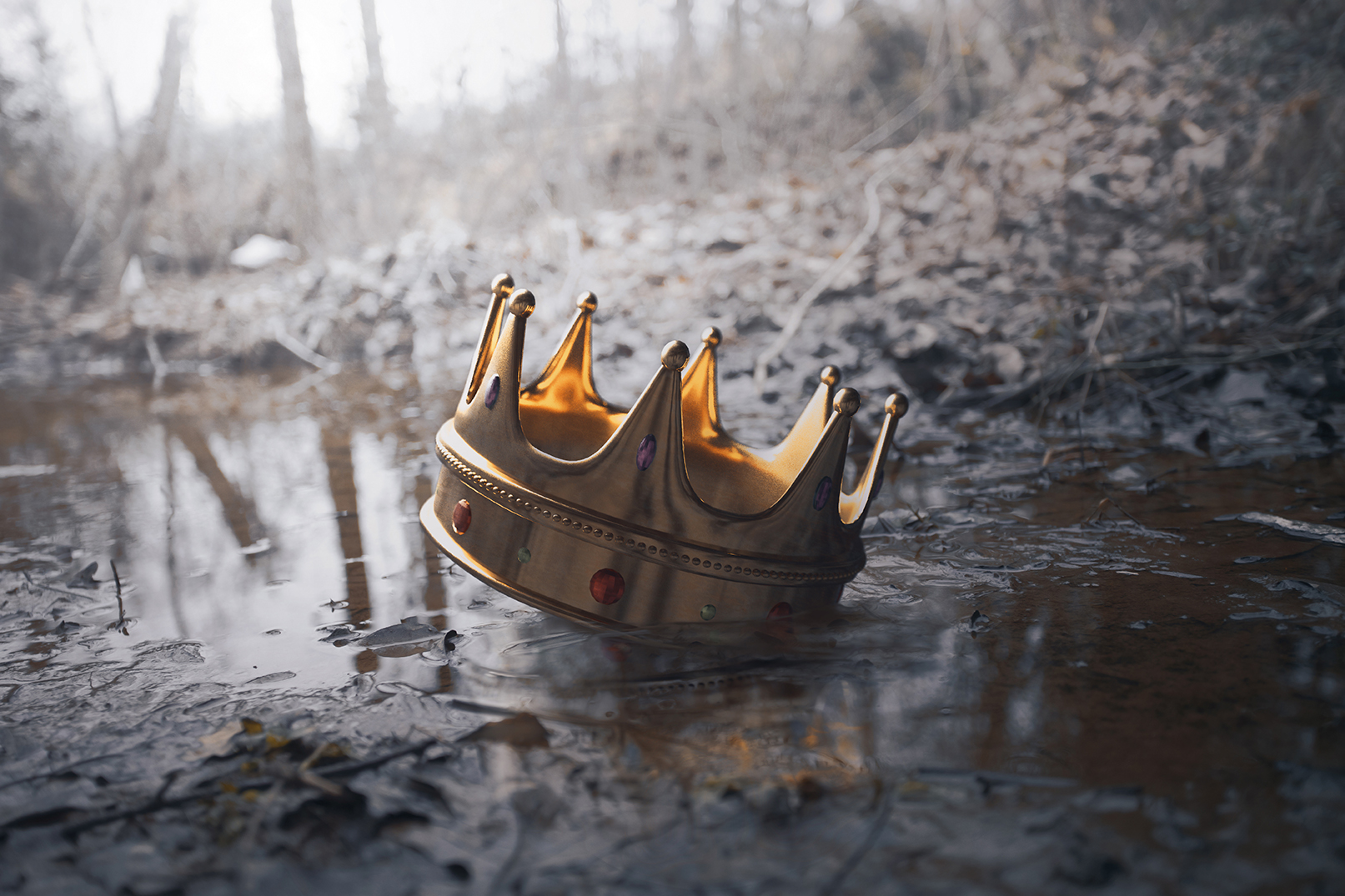 This story captivated the hearts and minds of record audiences. Why was that? Tim Van Laer [1] cited reasons for its popularity. Humans all need to make sense of the world.  People use stories to make sense of individual experiences, especially in the battle between good and evil being fought chiefly in the human heart. There is a need to not only investigate our own beliefs, desires, intentions, and perspectives, but to vicariously navigate other lives that are alien to our own.

We live in dark times. Death and the fear of death is stalking our world – the COVID pandemic and political violence and war. Our world is now reeling from so many broken dreams – from the rising mental health issues of our young people to the plight of so many refugees from Ukraine.

The story we unfold to our children is about our creator God, who comes to the place where we are suffering, both personally and communally and in the midst of it, reveals the glory of His self-giving love. When Jesus was put to death it looked like Caesar ran the world. He thinks he has won the Game of Thrones and this is what he does with someone who thinks they are king. But in the darkest hour of human history, God’s Son won the throne – through His cross and resurrection, setting us free from the present evil age that has attacked His good creation.

“Our story is fully ‘earthed’ in the historical reality of our world, of a God who comes to meet us, not at the top of the ladder we can construct, but at the bottom of the heap, the place of hopes, broken dreams and broken signposts.” [2]

The first World War poet, Edward Shillito, wrote ‘Jesus of the Scars’ from which comes these lines:

“The other gods were strong; but thou wast weak;

They rode; but you didst stumble to a throne.

But to our wounds, only God’s wounds can speak;

Just as the Word became flesh, so now Word becomes flesh by His Spirit, working through loving and wise humans who are called to be His image-bearers and bring rescue and renewal to His world. The worship of idols enables the power of sin and death to tighten their grip on us and our world. When we choose to enthrone King Jesus, we choose to leave the power of the idols and live for God’s Kingdom. As we teach, we are to attune their loving not to the way of the idolatrous culture but to the way things are meant to be and will be one day.

Let’s consider ways we can train our students to be people of true justice, where there is injustice, to be those of truth in a world of lies; to appreciate beauty in a world of ugliness and demonstrate the power of healing love in a world of cohesion and brutality.

The last word in tearing down idols is the first command of discipleship, “Love the Lord with all your heart and with all your soul and all your mind.” (Matthew 22: 37)[4]

“To worship is to quicken the conscience by the holiness of God,

to feed the mind with the truth of God,

to purge the imagination by the beauty of God,

to open the heart to the love of God

to devote the will to the purpose of God.”[5]