Talk Four | Behind the Wall 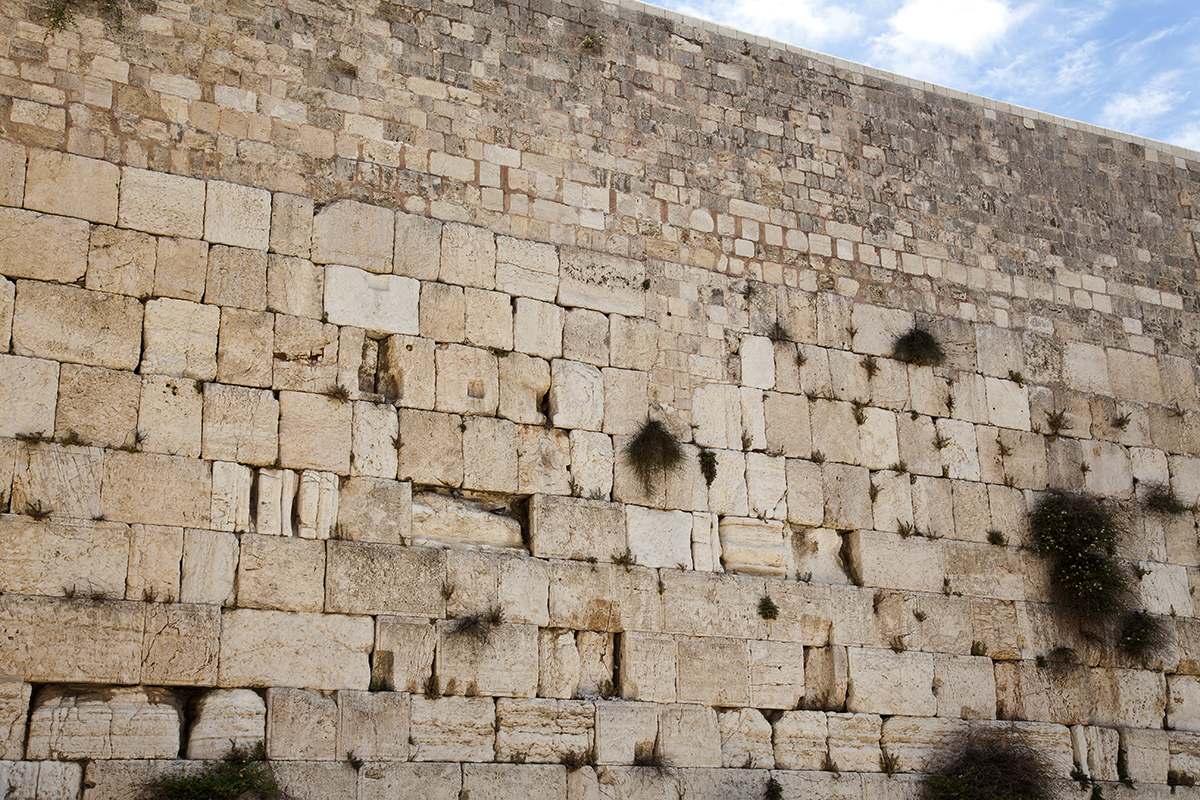 At the heart of faith formation is unfolding God’s story and enacting it out to new generations. 2 Kings 18-19 tells the story of how God’s people conversed with the Assyrians that have surrounded Jerusalem with the intention to invade. The focus is now on the city wall that separates the Hebrew people from the culture that seeks to overwhelm them. The Assyrian field commander stands at the wall, taunting Yahweh, issuing threats and demanding their surrender in the hearing of the people on the wall.

Behind the wall, Judah’s leaders encourage the people to trust their God for they are His chosen people rescued and called to be a blessing for all nations. On the basis of God’s promises, King Hezekiah cries out to Yahweh in trust for deliverance, that the nations will know He is Lord. Isaiah the prophet then speaks the Lord’s message of certain hope and deliverance in the midst of what seems will be an overwhelming defeat.

Sociologist Nancy Ammerman observes, “Any community that wants to sustain itself must have space behind the wall to tell its own primal narrative and imagine its own future in relationship to that narrative.” [1]

The OT Scholar Walter Bruggermann says “It is always a ‘miracle’ when the conversation behind the wall decisively impinges on the conversation at the wall, when the imagination of the community can break the dominant rationality. Miraculous turns are, in fact, what Church education is about.”[2]

As Christian teachers, it is important for us to tell our story and articulate our beliefs.

God revealed the truth of His sacrificial love in the person of Jesus Christ (Phil 2:5-8) and this says that the conversation behind the wall makes no sense apart from a community that embody the reality of what it looks like to faithfully and thoughtfully follow the Lord Jesus.

Within a Christ-centred learning community, where the language of belief and faith is spoken and embodied, students will daily experience this reality.

We need to cultivate a behind-the-wall conversation anchored in our sacred story. From Kindergarten to Year 12, for example, we talk about creation, which assumes a Creator rather than nature based on what occurs naturally through a random process. Students’ abilities and talents are called gifts for this assumes a Giver. Fulfilling their calling, rather than getting a job, speaks of their God-given purpose. Acts of service are to express a whole-hearted love for God and their neighbour for sacrificial love is the way of Jesus to bless the world.

Students must be constantly reminded where their true identity and belonging are to be found, why they are here and where their future hope lies.

Professor Cooling, an eminent Christian Educator, says that all teenagers at some stage will come to a point of ‘bafflement’[3] where Christian faith does not make sense or raises serious questions.

Unless we wrestle with them through these existential issues with a solid Christian apologetic and a deep and active faith that interacts with the real world, they will ‘park’ their faith in their private world or cease to believe. Such an issue would be climate change ideology (as opposed to climate change science) that is apocalyptic and has no Messiah and no salvation.

The Bible offers a paradigm of re-orientation that allows us to explore in a relationship of trust with God and with the text of Scripture, to discern and live out the Author’s purposes in our lives.

As we teach, we attune their knowing not to the way of the dominant culture but to the way that things were meant to be and will be one day.

Only as we equip our students to have the cultural tools to discern their times and articulate their story, can they live out the alternative story which is God’s Kingdom, and effectively converse with the dominant culture.

If we lose our story-formed view of reality, “there is nothing to do inside the wall but concede that the Assyrians’ view of God and of life is the true one.”[4]

“Do not conform any longer to the pattern of this world, but be transformed by the renewing of your mind. Then you will be able to test and approve what God’s will is – His good and pleasing and perfect will.” Romans 12:2

Grace and Peace
The TEC Team