The Light and Inspiration of Christian Contentment 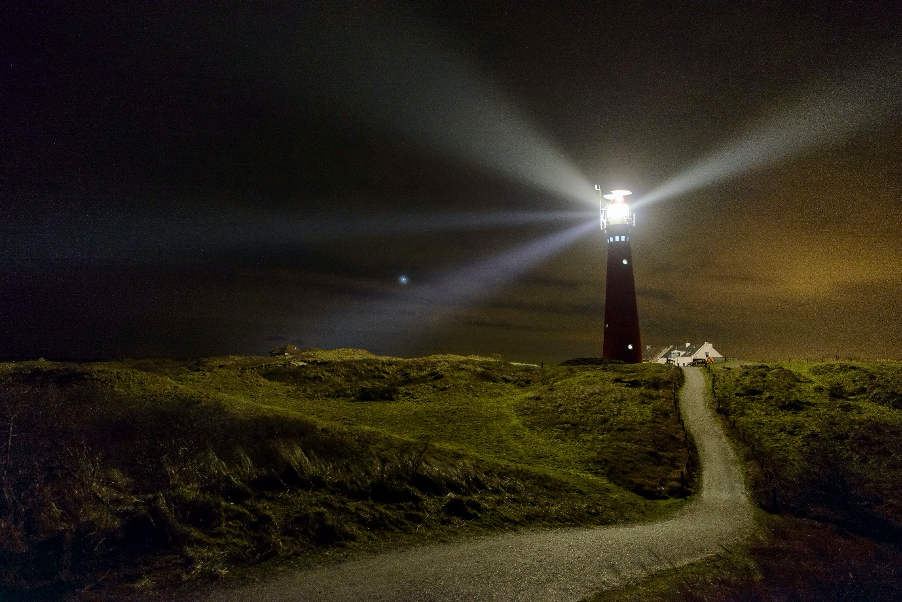 The Light and Inspiration of Christian Contentment

I have recently been reading through the books of 1 and 2 Kings and it has been quite confronting to read about the perpetual failure of the majority of Israel’s kings. Israel, under the leadership of God’s appointed kings were to tell and live out an alternative story, God’s story. Their call to covenant faithfulness as a nation was to be the punctuation mark of God’s truth, the glow of His light in a darkened world and the pathway of hope and redemption in the face of the pathogenic nature and effect of sin. They were called to be content in the covenant of grace with their God and to be His beacon of light and hope, thus inspiring pagan nations to turn to the living God. But the kings were discontent, and corruption defined their thrones and “they did evil in God’s sight”, causing God’s light to be dimmed. They were not content to live God’s way but allowed the allurement of the idolatrous practices of the godless nations to set their course. The whole world was alienated from God, but God called Israel out to be a light to the nations by living counterculturally, thus showing the world what God was like. Isaiah 42:6. Discontentment caused God’s light in Israel to be blurred, dull and uninspiring.

As I read about the journey of the kings in relationship to Israel and Judah, it dawned on me that there is a dotted line that connects living in contentment with God and being a light and an inspiration to the world. The discontent of Israel’s kings drove them to live in the same dark space as other kingdoms. They told the same story of corruption and hopelessness as the surrounding nations. The light of God’s kingdom that was supposed to shine through them and be an inspiration to the pagan nations was overshadowed by their discontent and choice to live like their neighbours. The only time they honoured God’s purpose and call to be a holy Nation was under the reign of the kings who intentionally lived in contentment, trust and honour to God. For example, king Jehosaphat, King of Judah walked in faithfulness with God. He was content and did not covet the way of life of other kings and nations. One day, he was given news that a great army from the surrounding countries was coming to attack them. He remained positioned in contentment, inwardly and intentionally submitting to God even though his circumstances were overwhelming. He was afraid, but he set his face towards God. He led Judah to pray, fast and worship and made a powerful declaration “Lord, God . . . are you not the God who is in heaven? You rule over all the kingdoms of the nations. Power and might are in your hand, and no one can withstand you. . . If calamity comes upon us, . . . we will stand in your presence before this temple that bears your Name and will cry out to you in our distress, and you will hear us and save us.” 2 Chronicles 20:5-9. Contentment in his God ruled his heart and actions. He was an inspiration.

Today, God’s story continues and as Christians we are called to be the fragrance of Christ in the earth (2 Corinthians 2:15), and His light on the hill, (Matthew 5:14-16), as we live in contentment with Him, even though we are living in unprecedented times where the world remains in the grip of fear and threat. Nations are still lost. Christians living in this post-Christian, twenty-first century culture are still called to be God’s light. The same dotted line connection between Christian contentment and God’s light remains today, as it did for Israel. Contentment in God is a unique state that enables Christians to be that light on the hill in a world that lives under the dark blanket of separation from their Creator.

Christian contentment is a very powerful testimony to the truth of our faith. The threats of pandemics, warfare, Nation-to-Nation hostility, political tensions, racial hatred and the shifting sands of philosophy and culture that moves us closer to godlessness, can all be firing their deadly arrows and the grenades of terror can be going off, but the Christian can be found content and wholly trusting in God’s sovereign control. That is compelling and appealing in a lost world.

Christian contentment is the light and inspiration of hope. The light of Jesus that shines through contented Christians will inspire others to ask questions and be attracted to the life of faith? “How is it possible to be content amid a world that peers into the face of hopelessness every day as hopelessness peers back with the piercing eyes of lostness and meaninglessness?” Christian contentment! Right there, in that space is the light and inspiration of God.

Our call to be content in God remains the same as it was when God created Adam and Eve as original-image bearers. Being transformed and learning to be content in Jesus allows us to reflect His image to the world. Christian contentment as a defining feature of God’s children becomes a light to the world as God’s story of hope and redemption is told through that lens.

If God has put His people on display to the world and “contentment is a force on your soul pulling you upward toward Christlikeness,” (Davis, 2019)[1] then, contentment as a marker of godliness will be a light to the hope of the Gospel. It will be the unique characteristic that inspires others to want the Light; to want to know Jesus.

Friends, being content in Jesus is a powerful apologetic for God’s truth because it is a lived reality in a disorientated world. What does a light do? It shines brightly and illuminates the pathway ahead. Light and hope are radiant attractors that point to Jesus but never more powerfully than in Christians who live in contentment.